← more from
Zenith Wa Records
Get fresh music recommendations delivered to your inbox every Friday.
We've updated our Terms of Use. You can review the changes here.

by Dumb & the Ugly 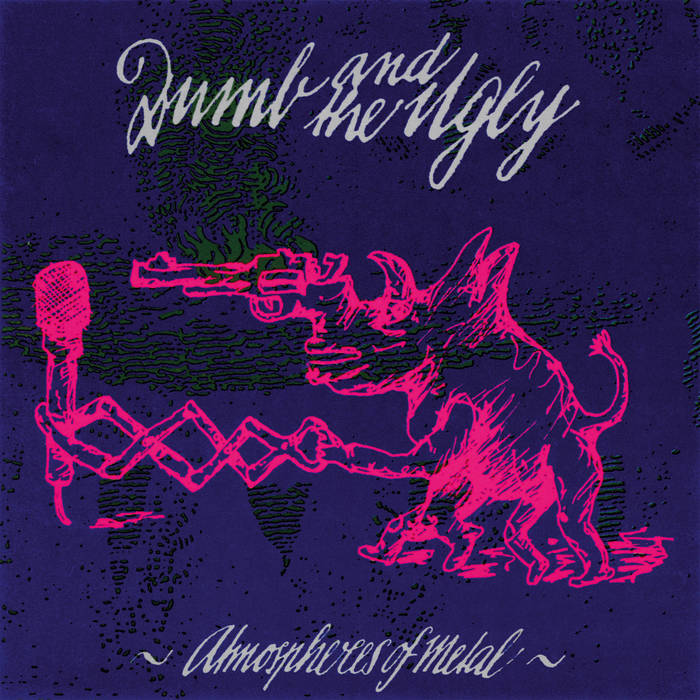 Dark Rock and even darker
ambience

Jim Glaspole Dumb & the Ugly got together with a few friends (Mia, Ollie and Jason) to make this album, released on Dr Jim's Records in 1992. It has some great tracks, and it straddles experimental rock, prog, and metal in an intriguing way. Favorite track: Lazy Eight.

A unique set of dark rock tracks shadowed by their ambient mixes.

The band formed in Melbourne,1987. EP 1 was our first release on vinyl as a mini LP, 1990.The second release was a CD titled 'Atmospheres of Metal' 1992, a 7" single titled 'Blue Monk/Lazy 8', 1991. Tracks were also contributed to compilation albums.

Bandcamp Daily  your guide to the world of Bandcamp